Successfully navigating parenting paradoxes in the technological landscape that is modern life.

Fair and Equal are not required for proper parenting 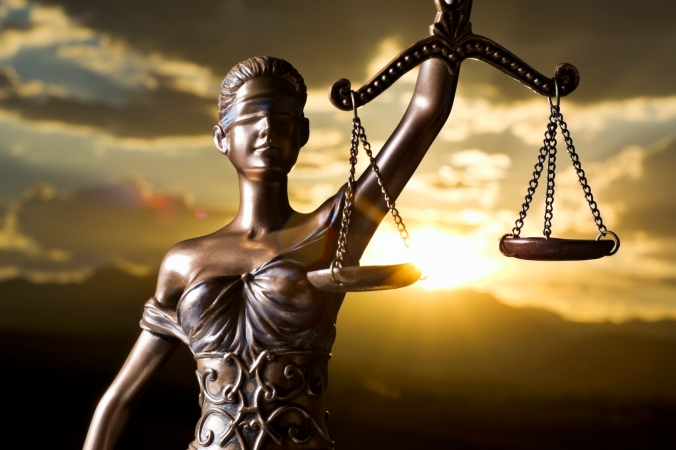 We have come to a conclusion in our household: Fair does not mean Equal and equal is not always fair, and that’s OK. Let me explain.  I gave my daughter a smartphone a few years ago.  She was about 13 when she got an actual working iPhone.(I will explain that at someday). Later, her brother got a smartphone.  He was about 10.  My daughter went on a tirade because we were unfair to her by giving him a phone earlier than we did her.  She was right.  We were unfair.  To properly parent, we are required to do the best thing for our children as we see it at that time.  Not the fairest thing.  To be the most productive, we needed both of the older children, her at 15 and he at 10 to have a phone right then.  We lived in a new town, the older brother had to walk home from school and music lessons, and we needed the ability to communicate with him readily.  These were not needs or concerns when she was 10.  Our situation was different, and therefore our response had to be different also.  To properly parent, we needed to be “unfair.”

As for things being unequal, in our home the boys have a huge bedroom, it is a big bunk room, and the three of them share it.  It is 60% of our second floor.  My daughter has a room all to herself that is only slightly smaller at the other 40% of the second floor.  My daughter feels that we are horrible parents because her room is not equal in size to her brothers, and the boys feel that we are dropping the ball because they have to share a room while their sister has one all to herself.  Neither are equal.  Both are a comfortable, safe, warm shelter from the weather and frankly, both are more than they need.  To do the best for our children, we had to decide to be unequal and unfair actively, and while our children don’t agree, it is OK that we are unfair and unequal.

I know there are some younger people out there who may read this and be mortified.  The world now demands that everything is fair.  However, In the same way, that we have actively taught the kids that there is no such thing as privacy, we are also actively and on purpose teaching them that life is not, will never be, and should not be fair or equal.

Instead, life is exactly what you make it and not one thing more.  We often hear the cliche “if life gives you lemons“ However, in actuality, life has never given any of us anything.  We may end up with lemons, but life didn’t give them.  Maybe we took them, earned them, stole them, or happened upon them, but they were not given to us.  Life gives us nothing.  Life doesn’t even give us a chance, if it did, there would be no survival of the fittest, no natural selection.  If things in nature were automatically equal in every way, this wouldn’t be the case. Life isn’t equal.  Life doesn’t give everyone or everything a fair chance.  Chances are something we have to take for ourselves, that’s why they call it “Taking a Chance.”  You see, the world is a big scary, hard, mean, wonderful, exciting and dangerous place.  It is trying to kill us at every turn, and it is our job as a species not to let it.  I hear people all the time using “never given a chance” as an excuse for failure.  Nothing is given away freely in nature and nature is not fair. Ever.  The idea of life giving us something would imply some basis of natural benevolence, and that opens up a whole lot of beliefs and other things to kill each other over.  Instead, let us just go with the general assumption that there is no benevolence in nature and save all the feelings and beliefs for another blog.

So back to my analogy, if you want lemons, look for lemons.  If you instead find figs, trade them to someone who found lemons.  Life gives you nothing.  You have to get it for yourself.  That is NOT fair, that is NOT equal, but it is natural.

With this in mind, when you parent, make your decisions based on what you think is best for your family and your child, not what is most fair.  If you have one child that is responsible enough to handle a smartphone, and it helps the family for her to have one, give it to her.  Not because her friends all have one, not because you gave one to her brother, not to be fair, not to be equal, but because it is a good parenting choice to give her one.  Likewise, if your daughter has a smartphone because you need her to have one and she can handle the responsibility of it, don’t give one to her brother who may not be matured enough to handle that responsibility or have that level of self-control, just to make things equal.  No matter what they or others say.  There is no need for fair, or equal.  There is, however, a critical need for doing what is best for your child and your family.

Lastly, this doesn’t pertain solely to gifts or electronics.  This is the same with your kids going out, having a job outside of the home, dating, getting a car, having friends over, boundaries, games, movies, sports, sporting gear.  Any item where you hear your child say,” I will be so happy when I am X years old like my older brother/sister so I can do all the same things.” Allowing them to assume that they will have that rule is dangerous and sets the wrong narrative for your parenting style. Make sure that your children know from the youngest possible age that the decisions you make are based on needs and circumstances, not age, fairness, or equality.  No matter how much they complain now, they will be happier and healthier later if they know and have always known that you are not making choices that affect them randomly or based on some arbitrary concept of fairness.  That you are always choosing to do what you think is best for them, no matter how mean it makes you seem.